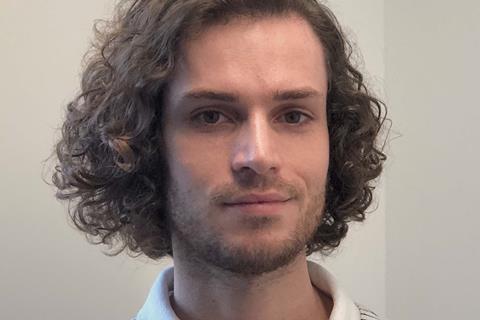 London-based See-Saw Films have promoted Patrick Walters from development executive to head of development for television.

Walters will continue developing projects across See-Saw’s TV slate in the UK, US and Australia, and see him move to an executive producer role on selected UK projects.

Walters, who joined See-Saw in 2014, has worked on Top Of The Lake: China Girl, The New Legends Of Monkey and upcoming limited series The North Water directed by Andrew Haigh.

In May See-Saw Films announced that Nicky Earnshaw was joining as the company’s new head of production from Film4.