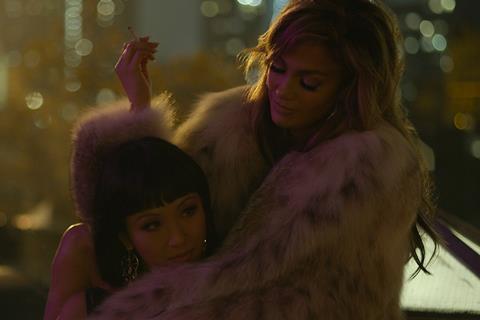 Under the pact, STXinternational will directly distribute Black Bear’s films in the UK and Ireland, where the studio has seen recent success with $150m global hit Hustlers (STX’s biggest film to date in the territory on $9.8m), as well as I Feel Pretty, and Den Of Thieves. The Black Bear production slate will complement the studio’s in-house productions and third-party international acquisitions.

STX recently renewed its output deal with Amazon Prime Video and retained the UK theatrical window for those titles, unlike in France, where it will no longer license theatrical rights and now sees its films go straight to the streaming platform.

The deal builds on a close relationship between the three companies. STXinternational has handled sales for Black Bear on the upcoming The Marsh King’s Daughter, thriller I Care A Lot with Rosamund Pike, thriller The Rental starring Allison Brie, and drama The Friend starring Jason Segel, Dakota Johnson, and Casey Affleck.

STXinternational is at the EFM launching sales on the Gerard Butler action thriller Remote Control, and its recent sales hits include Butler vehicle Greenland, and Violence Of Action starring Chris Pine and Ben Foster.

Laurie May and Noah Segal’s Elevation Pictures previously distributed STX films including Hustlers and The Upside.