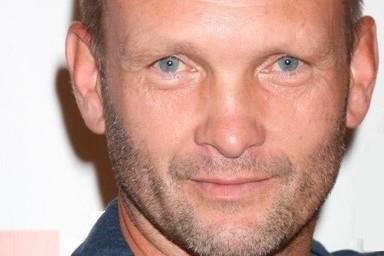 Indonesia-based UK filmmaker Martin East is making his feature directorial debut from a screenplay he co-wrote with Nona Ica. East was an actor whos credits included Titanic and EastEnders before he became a music producer.

Production on the privately- backed project is scheduled to start on September 20 in Bali and Java.

The story centres is abuot a maid who reluctantly joins her needy boss on a road trip from Bali to Java.