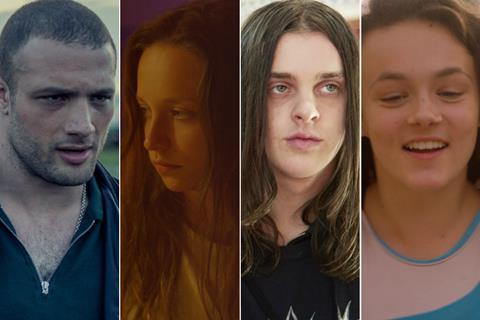 Great 8, the annual Cannes buyers showcase of eight UK films from emerging directors that are being sold in this year’s Cannes Marché, has unveiled its picks for this year.

The initiative run by the BFI, British Council, BBC Films and Film4 with the UK government’s GREAT campaign hosts a private reception which takes place on Tuesday May 14 at Hotel Gray d’Albion.

First launched in 2017, the initiative invites a selection of buyers and festival programmers from around the world to view new footage from each title. Past attendees include Apple, SPC, Bleecker Street and IFC.

The films are all in post-production and must have a sales agent attached (though not strictly a UK company).

The BFI’s deputy CEO Ben Roberts said: “The quality of emerging UK film talent is incredibly high, and Great 8 gives us a strong platform to talk about some of the UK’s most promising new films and filmmakers.”

The British Council’s director of film Briony Hanson added: “There is a very broad range of voices on show here from a diverse group of filmmakers, and I think the selection shifts the boundaries of what UK film looks like.”

DAYS OF THE BAGNOLD SUMMER (UK)