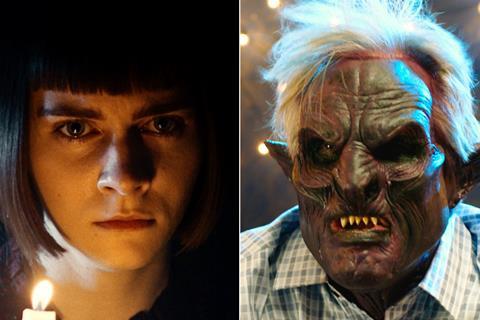 It has acquired worldwide rights to UK supernatural thriller Playhouse, directed, written, and produced by brothers Fionn and Toby Watts.

Shot in Scotland, the thriller centres on a notorious horror writer who moves into an ancient castle with his teenage daughter to work on his next play, only to face terrifying consequences when she falls prey to a supernatural evil lurking in the castle walls.

It follows a has-been Hollywood producer who turns to an ancient herbal elixir to save his career after he accidentally kills his lead star. His pact unleashes a band of bloodthirsty shape-shifting beasts on LA.

Devilworks will present both films to buyers through the online Marché, details of which Screen revealed exclusively last week.