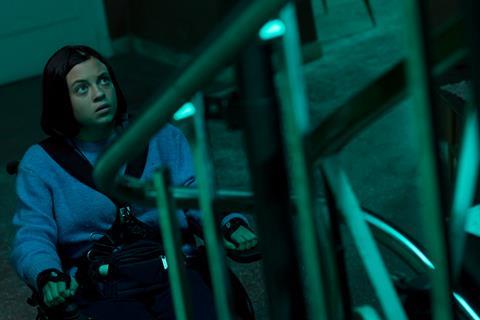 Alone is the English-language adaptation of Swedish thriller and Guldbagge nominee Gone, and stars Jules Willcox (Netflix’s Bloodline) as a grief-stricken widow kidnapped by a mysterious man.

Cody Calahan’s The Oak Room won the audience award, with Mick Garris (Masters of Horror, The Stand) receiving the lifetime achievement award before the festival.