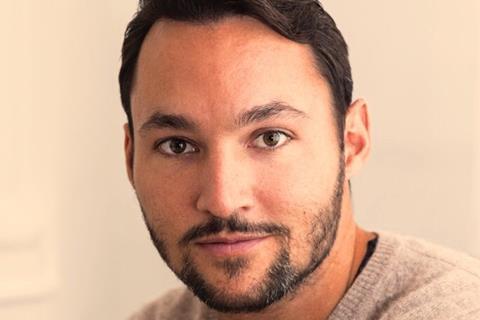 Gilbery, who co-founded MFC four years ago, has also stepped down from the company’s board of directors and will announce his future plans shortly.

On his departure, Gilbery said: “I’m extremely proud of all of the support we’ve provided to independent film and TV over the last four years and the reputation we’ve established in the private lending space, but I feel now is the right time for me to change things up and go in a different direction.”