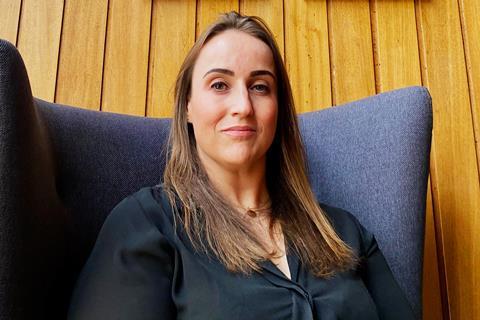 Sheppard joins from post-production house Warner Bros De Lane Lea, where she spent four year as managing director. She previously spent more than five years at Sky as senior manager of post-production operations as well as running post at Goldcrest.

In a statement, Sheppard said her ambition was to grow the studio by “ensuring we are the chosen London studio for large Hollywood and independent features, TV series, music videos, commercials, documentaries through to a variety of emerging technology projects.”

The studios were acquired earlier this year by managing partners Piers Read and Jeremy Rainbird in a £50m deal.