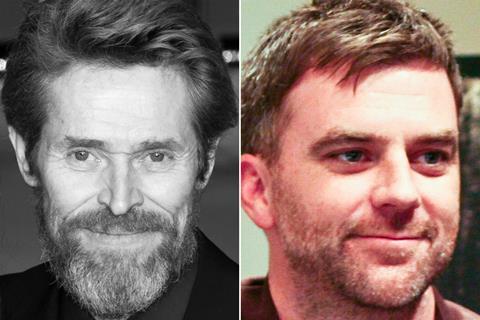 Actor Willem Dafoe, filmmaker Paul Thomas Anderson, and Venice jury president Lucrecia Martel are among the 16 creative advisors taking part in the 2019 Oxbelly Screenwriters and Directors Lab in Greece, of which Athina Rachel Tsangari is the artistic director.

The Lab, for 10 first or second-time feature directors, is running in Costa Navarino, Greece from July 21-28.

The Lab has been relaunched for this year by Greek producer Christos V. Konstantakopoulos’ Faliro House, which had run the Mediterranean Screenwriters Workshop in partnership with the Sundance Institute for the previous three years. Tsangari was the co-founder of that inititaive.