Sebastian Schipper’s Victoria awaiting a decision over the proportion of English in the film. 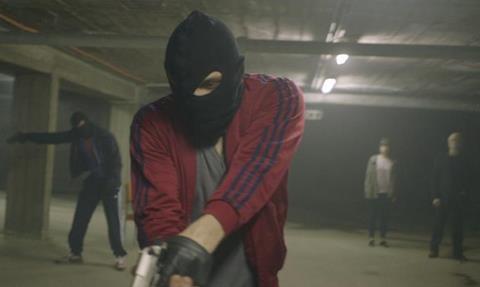 Eight films have been submitted for selection as Germany’s entry to the Best Foreign Language Film category at the 88th Academy Awards.

Selection screenings for the independent jury who will make the decision will begin in Munich on Aug 25 and the film chosen to represent Germany will be announced on Aug 27.

The entries include Sebastian Schipper’s Victoria, a film shot in a single take about a party girl who finds herself pulled into a bank robbery, which won three prizes at this year’s Berlinale and a further six at the German Film Awards.

However, the submission of Victoria has been “accepted with reservations” and awaits the final decision by the Academy of Motion Picture Arts and Sciences regarding the proportion of English in the film.

Victoria is played by Spanish actress Laia Costa, who speaks with the three main male characters in faltering English.

Academy rules state: “A foreign language film is defined as a feature-length motion picture produced outside the United States of America with a predominantly non-English dialogue track.”

The following eight titles were submitted by German producers:

German Films is entrusted as the umbrella organisation for selection, but is not represented in the selection committee.

Last year’s submission was Dominik Graf’s period drama Beloved Sisters, which did not make the shortlist.