The Oscar-winner has signed on to star in and produce the adaptation of Maria Semple’s bestseller – the first series announced by Megan Ellison’s new venture. 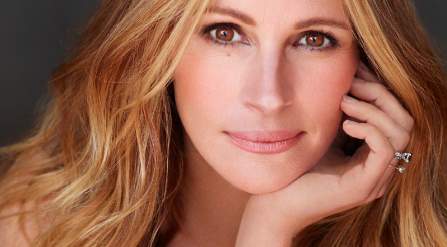 Annapurna Television and Red Om Films will produce Today Will Be Different, a limited series that Semple will adapt from her own novel.

The story follows Eleanor Flood, a beleaguered mother and wife, who resolves to take charge of her life.

Roberts will produce through Red Om, with Semple, Ellison and president of television Sue Naegle serving as executive producers.

Semple has previously written for Arrested Development and Mad About You.

“I’m giddy that Eleanor Flood will be brought to life by Julia Roberts and am elated to collaborate with Megan Ellison, Sue Naegle and the team at Annapurna on this endeavour,” said Semple. “This will be a fun ride.”

Semple is also working with Annapurna Pictures on a film adaptation of her second novel, Where’d You Go, Bernadette?, which is set to go into production in the New Year with Richard Linklater attached to direct.