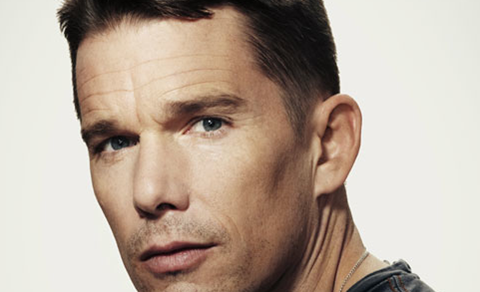 Hawke co-wrote, produced and recently wrapped principal photography in Louisiana and Mississippi on the feature.

Blaze is based on Sybil Rosen’s memoir Living In The Woods In A Tree about Blaze Foley, a song-writing legend of the Texas Outlaw Music movement that spawned the likes of Merle Haggard and Willie Nelson.

Hawke and his wife Ryan produce via their Under The Influence label with Jake Seal and John Sloss for‎Cinetic Media.