EXCLUSIVE: Nancy Cartwright’s company has come on to produce and co-finance the comedy, which Myriad Pictures is selling worldwide. 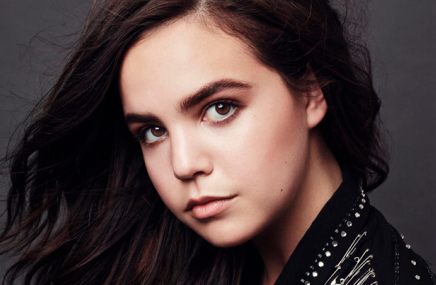 Production is scheduled to kick off this summer in Toronto on the tale of a high school student struggling to take care of her family after her mother’s death.

When a freak occurrence grants her her wish of becoming part of her neighbour’s seemingly ideal family she learns things don’t turn out the way she had hoped they would.

Freeform, part of the Disney|ABC Television Group, holds US television rights and will broadcast Different Folks (working title) in the holiday season later this year.

“We are very excited to work alongside Kirk and Myriad by bringing this engaging story to Freeform for the holidays,” said Cartwright.

Spotted Cow recently optioned the rights to Rachel Grant’s romantic thriller Body Of Evidence and has the project out to writers.