Paul Dano, riding high on critical acclaim for his portrayal of Brian Wilson in Love & Mercy, will star alongside Daniel Radcliffe and Mary Elizabeth Winstead in the surreal drama. 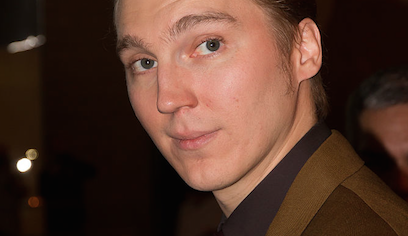 Tadmor Group and Cold Iron Pictures will co-finance and produce Swiss Army Man, which started life at the Sundance Lab and tells of a homeless man who befriends a dead body in the wilderness and takes it on a journey home.

Daniel Kwan and Daniel Scheinert will direct and are scheduled to commence shooting in July.