The Weinstein Company (TWC) has optioned television rights to Truman Capote’s 1966 bestseller with Gary Oldman and Douglas Urbanski’s Flying Studios on board to produce. 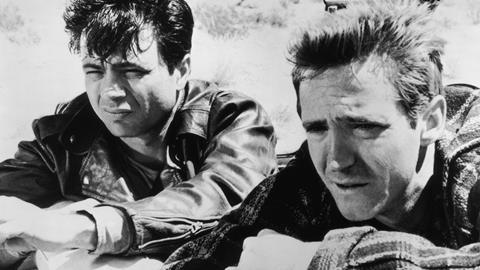 In Cold Blood first appeared as a four-part serial in The New Yorker before Random House published it. Capote’s (pictured) book went on to becomes the second highest selling true-crime book.

The story follows the 1959 murders of a Kansas farming family and the impact on both the surrounding community and the men who were eventually convicted.

The company’s evp of business and legal affairs Sarah Sobel brokered the deal with APA.