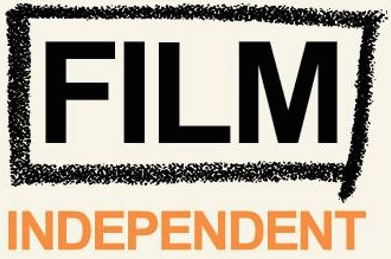 Call for entries has opened and the regular deadline is September 22 and the final deadline October 13.

“There are so many strong films this year, coming out theatrically as well as at the major festivals,” said Welsh.

“We’re so excited to begin the process of considering all the great work that we’ll be recognising at next year’s Spirit Awards.”

The filmmaker grants for emerging filmmakers include the Producers Award, the Truer Than Fiction Award and the Someone To Watch Award.