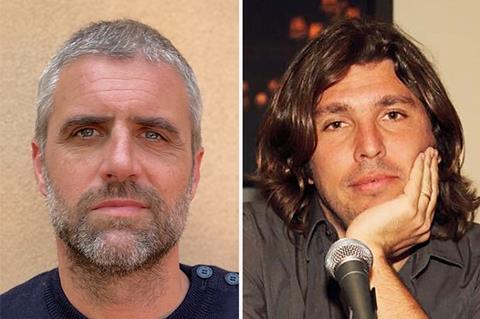 Incoming: English-language comedy We Are Zombies by filmmaking trio RKSS (Anouk Whissell, Yoann-Karl Whissell and Francois Simard) is shooting in Montreal. In development is English-language horror Wake Up. Valdés projects include Maidatchevsky’s new film about polar foxes, and Blood And Mud about coltan mining in the Congo. New series include a Pickpockets spin-off and On The Rocks by Baptiste Filleul, creator of French Disney+ hit The Weekend Family.

Gael Nouaille says: “Travel, talents from all over the world, and international productions are in our DNA as former international sales agents. We work everywhere, we shoot everywhere and we’re at ease with both the platforms and the traditional players.”