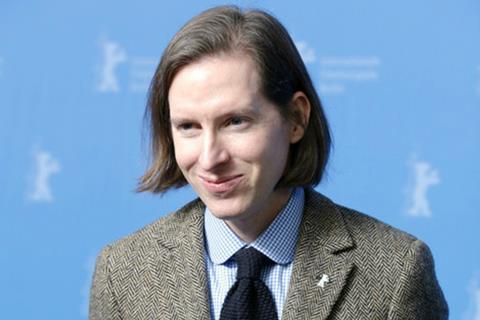 The deal continues the partnership between the filmmaker and the distributor, which has released four of his previous films – Isle Of Dogs, The Grand Budapest Hotel, Fantastic Mr. Fox, and The Darjeeling Limited. Fox Searchlight will release the film next year.

The film is described by Searchlight as ‘a love letter to journalists’, set in an outpost of an American newspaper in a fictional 20th-century French city where a collection of stories published in The French Dispatch magazine come to life.

Fox Searchlight Pictures will keep its name as a production entity once the merger with Disney is complete, it was announced earlier this year. Other upcoming releases include Lucy In The Sky with Natalie Portman, Taika Waititi’s Toronto Audience Award winner Jojo Rabbit, and Terrence Malick’s A Hidden Life.