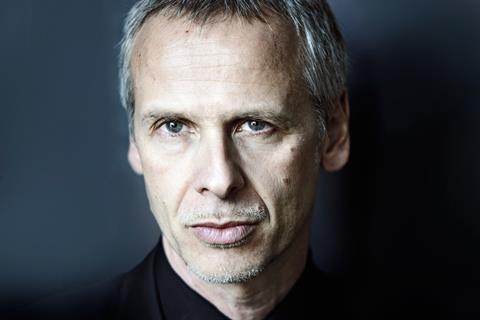 The German indie media group founded by New York-based investment firm KKR and producer Fred Kogel back in April has been named Leonine.

The group was created by the merger of distributors Tele München Group and Universum Film, and production companies i&u TV and Wiedemann & Berg Film.

Distribution and licensing company Tele München, along with its previous affiliates TM International, Concorde Filmverleih, and Concorde Home Entertainment, as well as Universum Film, will all operate under the Leonine brand from next year.

Earlier this week the group acquired German and Austrian rights to Lorene Scafaria’s breakout hit Hustlers, which stars Jennifer Lopez and Constance Wu as former strippers who turn the tables on their Wall Street clients.

Explaining the new name, Kogel said: “With Leonine we have found a link to Bavaria with its heraldic animal, the lion. The English meaning of the word “leonine” is “lion-like” and describes for us above all an attitude - courage, energy, confidence and a strong sense for team play. We aim to establish Leonine as a continuously reliable ‘One Stop Shop’ for premium content.”