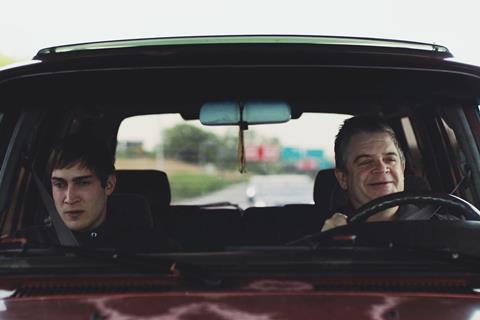 James Morosini’s I Love My Dad starring the writer-director alongside Patton Oswalt has won its second major prize at the in-person SXSW 2022, earning the Narrative Feature Competition audience award.

The film won the Narrative Feature Competition jury prize last week and tells of a man who catfishes his son in an effort to reconnect.

David Siev’s Bad Axe took the Documentary Feature Competition prize for its account of an Asian-American family fighting to survive in Trump’s America, while Kestrin Pantera’s comedy Pretty Problems about a couple on a wild weekend won the Narrative Spotlight award. Guantanamo Bay film We Are Not Ghouls directed by Chris James Thompson earned the Documentary Spotlight award.