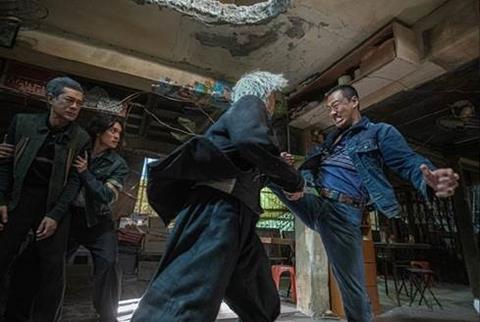 ‘Twilight Of The Warriors: Walled In’

The deal was “close to seven figures USD”, according to Fred Tsui, general manager and head of Sales and international co-productions at Media Asia.

It follows a troubled youth as he accidentally enters the Walled City, discovers order amidst the chaos, and gains life lessons as he gets closer to the denizens as they resist a villainous invasion.

The film recently wrapped shooting and is in post-production with plans to release in 2023.

“A teaser promo we’re showing in the physical Cannes market has also sparked interest from many buyers, with offers already coming in from major territories like France, Germany, Japan, Korea and Singapore,” said Tsui. “This is our first physical international market since the pandemic, and we are thrilled that things are going back on track again.”