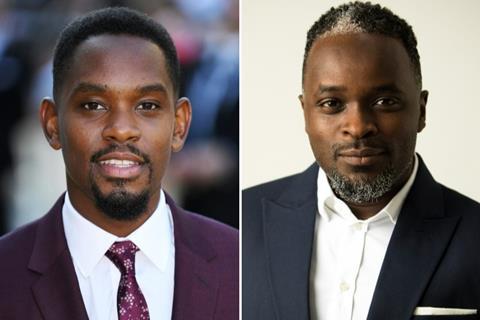 The British Urban Film Festival (Buff) has announced the nominations for its 2021 awards, set to take place on December 10 at Peckhamplex cinema in south London.

Scroll down for the Buff 2021 nominees

Last year’s ceremony had no audience, however, for this year’s edition an in-person audience has been confirmed. Actor and filmmaker Femi Oyeniran will host the ceremony for the fourth time, with Boxing Day director Aml Ameen, Bridgerton star Ruby Barker (both former Buff award winners) and Gone Too Far writer Bola Agbaje attending as guest presenters.

As has been previously announced, pioneering filmmaker Menelik Shabazz, who directed 1981 drama Burning An Illusion, will receive a posthumous honorary award, after passing away earlier this year owing to diabetes-related complications.

Buff will run as a hybrid in-person and online event from December 4-10.