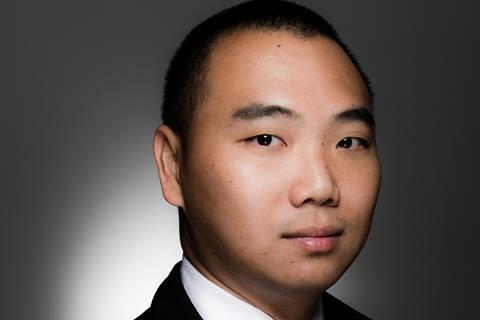 Endeavor Content has hired Nelson Mok as director of Asia productions and international sales, based in Singapore.

Mok will focus on international sales for Asia-produced content, as well as developing and financing films within the region, tapping into the burgeoning growth in the Southeast Asia, Hong Kong and Taiwan film industries. He will report in to Endeavor Content’s international sales team, headed by Alex Walton.

Currently in pre-production, The Ancestral follows a family that moves back into its ancestral home in the countryside and discovers there is more to the house than they imagined. The Bridge Curse tells the story of a group of students who tempt fate by testing out a local urban legend.