EXCLUSIVE: Woman In Black 2 star joins comedy, which is set to shoot this month. 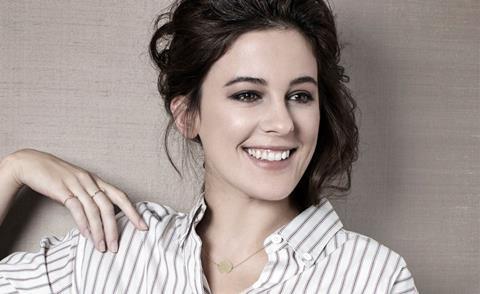 The project, which will be financed by UK Film Studio Productions, will start principal photography in London this month.

Hajaig also produces with 3 Arts Entertainment’s Tom Lassally, who is also working on the Edge of Tomorrow sequel at Warner Bros.

The black comedy centres on a low level criminal (Rockwell) with no future who is just out of prison. Fox will play a low level lawyer who falls in love with him. The cast also includes comedy actor Ben Schwartz (Parks & Recreation, House Of Lies).

Fox, a Screen International Star Of Tomorrow in 2011, is perhaps best known for her role in horror sequel The Woman In Black 2: Angel Of Death (2014) but was more recently seen in tthe BBC Shakespeare adaptation The Hollow Crown: The War of The Roses and Gavin Hood’s drone-warfare thriller Eye In The Sky.

Before Blue Iguana, Fox will play the joint-female lead in an adaptation of Zadie Smith’s novel about multi-cultural London, NW.

She will next be seen on British television this autumn in Stephen Poliakoff’s Close To The Enemy, a drama set in the aftermath of the Second World War, with Fox playing a war crimes investigator.