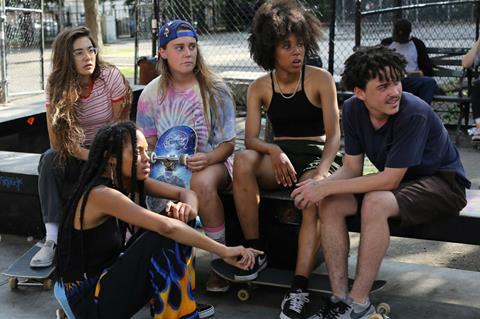 Tsingou was previously COO & president of production at Protagonist Pictures where her credits included The Florida Project and Lady Macbeth.

Pulse producer Lucas Ochoa has also been promoted to CCO and will oversee the scripted slate of films and TV shows, as well as show running.

Tsingou said: “I am delighted to be joining Pulse Films at this very exciting stage of the Company’s life and to have the opportunity to help lead and deliver the expanding global ambition in scripted film and TV. Thomas and Lucas have been developing a fantastic slate, which together with the strong team and existing partnerships, provides a great foundation for the future of the division and its growth.”