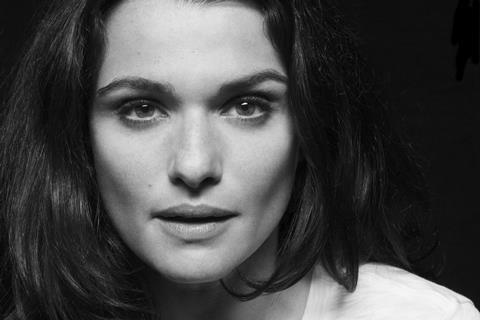 The film charts the Hollywood legend’s move from actress to activist in the fight against AIDS through her friendship with assistant Roger Way.

Beaufoy, an Oscar winner for Slumdog Millionaire, used hours of interviews with people who knew the real Elizabeth Taylor for his script.