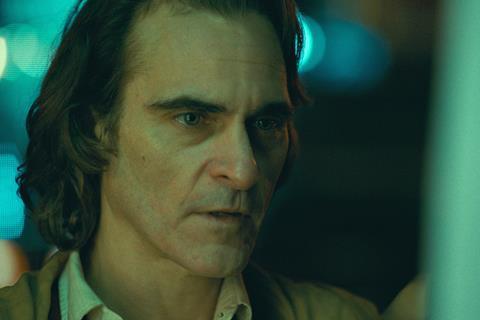 Warner Bros’ Joker continues to dominate the UK box office, holding off the challenge of openers including Terminator: Dark Fate and The Addams Family to stay top of the charts for the fourth weekend in a row.

Todd Phillips’ supervillain origin story took £3.5m from Friday to Sunday, a low drop of 37%. It has never dropped more than 44% on any weekend, demonstrating a sustained interest from UK audiences.

The film is now up to £46.7m in the UK, making it the fourth highest-grossing title of the year. On current form, it should break into the all-time top 30 for the region (Pirates Of The Caribbean: Dead Man’s Chest is currently 30th with £52.5m).

Despite opening lower than fellow comic book adaptations Captain Marvel (£12.8m) and Avengers: Endgame (£31.4m), it is now surpassing the amounts of those titles on their fourth sessions (£1.8m and £2.2m respectively). With few major openers next weekend (Mike Flanagan’s Stephen King adaptation Doctor Sleep, another Warner Bros title, is the most notable), it is entirely possible that Joker could stay number one for a fifth session.

This would give it the outright lead of titles to have spent longest at number one this year; it is currently tied with Disney’s The Lion King, which also managed four weeks.

Terminator: Dark Fate opened to £2.1m from 578 sites – a £3,589 average – and has £2.9m including previews. This is a slow start for international distributors Disney (Paramount has domestic rights and produced with Disney acquired-20th Century Fox), the lowest of any film in the franchise since the first title in 1985. 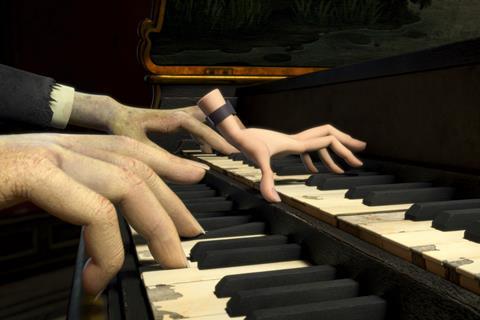 The Addams Family opened to £2.1m from 554 locations for a £3,841 average. This is the highest opening amount for an Addams Family film, and Universal will hope Halloween this week will boost its takings.

Joe Talbot’s debut feature The Last Black Man In San Francisco, a double winner at Sundance this year, started with £71,176 from 120 sites, including £7,276 in previews.

Zombieland: Double Tap dropped 46% on its second weekend, taking £672,000 for £2.6m to date. A similar drop next weekend plus midweek takings should see it close to the first title’s £3.5m.

In contrast, cop drama Black And Blue struggled, taking just £26,000 from 100 locations (a £260 location average) on its opening session.

Hustlers continues to take money on its seventh session, with £68,179 bringing it to £4.4m total.

Phoebe Waller-Bridge’s Fleabag added £28,242 on its eighth weekend in UK cinemas and is up to an impressive £4m cume. 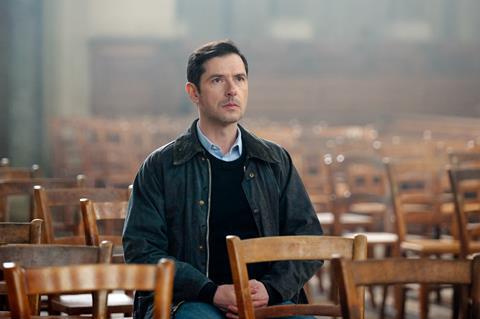 Christian cinema title The Pilgrim’s Progress took £11,000 on opening weekend at a £314 average.

Lost Lives, a documentary about those killed during the Troubles in Northern Ireland, played as a one night only screening on Wednesday, October 23, bringing in £16,410 from 24 sites.