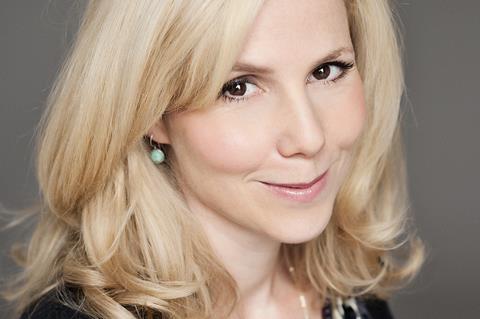 Actress, presenter and comedian Sally Phillips will host the 2019 Screen Awards, which will take place on November 28 at The Ballroom Southbank in London.

For more information on the awards, including how to book a table, visit the Screen Awards website.

As an actress, Phillips has featured in films including Bridget Jones’s Diary and its two sequels, Pride And Prejudice And Zombies and Blinded By The Light.

Phillips was also one of the original writers and performers on Channel 4’s acclaimed comedy-sketch series Smack The Pony, and has also appeared in TV series including I’m Alan Partridge, Green Wing, Miranda and Veep.

The nominations for this year’s Screen Awards were announced earlier this month, with Picturehouse leading the way with 13 nominations, followed closely by Curzon with 11 nominations.

Once again, Screen readers will also vote for the winner of the best British film of the year award, with the ten nominees selected by Screen’s team of critics.