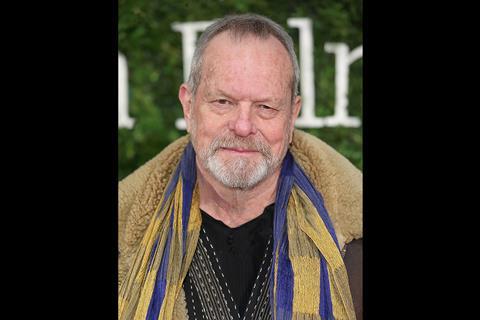 The award recognises Gilliam’s outstanding contributions to the film industry. The American director will accept the prize during the festival’s opening ceremony at the Cairo Opera House.

He will also take part in an in-conversation event at the Opera House, discussing his life and career.

The festival will screen his most recent title, 2018 Cannes selection The Man Who Killed Don Quixote, as well as his Oscar-nominated 1985 sci-fi Brazil.

Earlier this year Screen announced that the third edition of its talent showcase Arab Stars of Tomorrow will launch from this year’s CIFF.