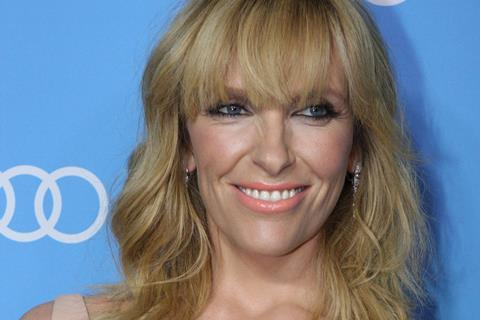 Toni Collette, red-hot after she enthralled audiences in last month’s Sundance horror sensation Hereditary, has joined the cast of thriller Sea Fever, which Epic Pictures is introducing to worldwide buyers at the EFM.

Neasa Hardiman (Jessica Jones, Happy Valley) will direct from her screenplay that is set on a fishing trawler off the Irish West Coast. Production is scheduled to begin in the area in July.

Collette will play the captain of the ship who fights to keep her crew alive when the vessel is infested with a deadly parasite. Hermione Corfied (Star Wars: The Last Jedi) has signed on to play a marine biology student on board.

Frakas Productions is a co-producer alongside Belgium’s Frakas Productions and Sweden’s Bright Pictures, with the support of the Irish Film Board, the Broadcasting Authority of Ireland, Wallimage and Film i Väst.

Sea Fever was developed with the support of the Creative Europe MEDIA programme and the Irish Film Board. It was a project participant at the Frontieres international co-production market.