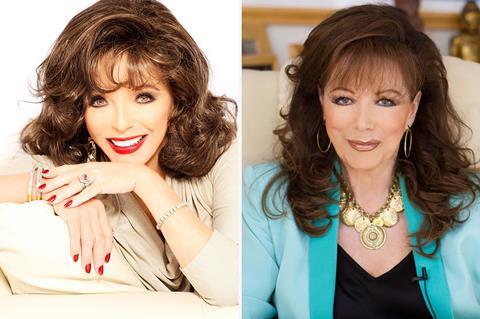 The six-hour series will be distributed globally by Sony Pictures Television which owns a minority stake in Fable.

It will be executive produced by Caroline Harvey, Faye Ward , Hannah Farrell, and Sally Greene. UK playwright Penelope Skinner, whose credits include The Village Bike and Linda, is writing the series. Casting director Nina is casting the producton.

Executive producer Caroline Harvey was previously head of development at Anthony Minghella and Sydney Pollack’s production company, Mirage Enterprises and was Bafta-nominated for producing Sam Taylor-Johnson’s, Love You More, before going on to be a creative executive at Working Title.