The director of Our Idiot Brother will direct Juliet, Naked based on the Nick Hornby novel in a project backed by Jeffrey Soros and Simon Horsman’s fledgling producer-financier Los Angeles Media Fund (LAMF). 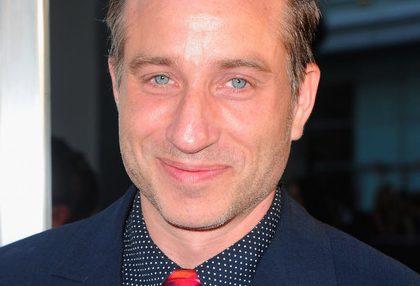 Judd Apatow, Albert Berger and Ron Yerxa, Barry Mendel and  Soros are the executive producers on the story of a woman who forms a long-distance romance with a singer whom her boyfriend idolises.

Tamara Jenkins and spouse Jim Taylor – Alexander Payne’s screenwriting partner on films such as Sideways and About Schmidt – wrote the screenplay with revisions by Phil Alden Robinson and Evgenia Peretz.

LAMF was launched in September 2014 to make films across a range of genres budgeted up to $50m.

It is co-financing and co-producing with STX The Space Between Us starring Gary Oldman, Asa Butterfield, Carla Gugino, and Britt Robertson, and supernatural horror The Bye Bye Man.

LAMF is also in post on the Jim Carrey-starrer True Crimes, which it co-produces with RatPac Entertainment and David Gerson.