On the eve of Comic-Con the parties announced the comic book and said they plan to expand it into a global transmedia franchise. 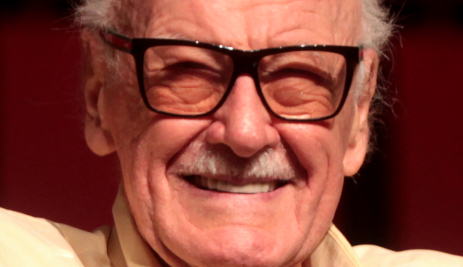 Benaroya Pictures as anchor investor has secured an initial $50m fund for Michael Benaroya and content creator and historian Keya Morgan to adapt the six-part comic book across multiple platforms.

The first edition of the series will arrive in stores and on digital devices in January 2017, followed by subsequent instalments on a monthly basis. Benaroya Publishing, a Benaroya Pictures subsidiary founded in 2009, will publish the comic book.

Details of Nitron remain under the proverbial wraps, however the parties revealed the contemporary storyline revolves around an advanced species that lives covertly among humans on Earth.

Benaroya, Lee and Morgan have written and will serve as producers on all Nitron content, be it for film, TV or digital platforms.

Benaroya said he saw value in comics besides being an end in themselves as “a great way to ignite fan enthusiasm and engagement for broader content plays.”