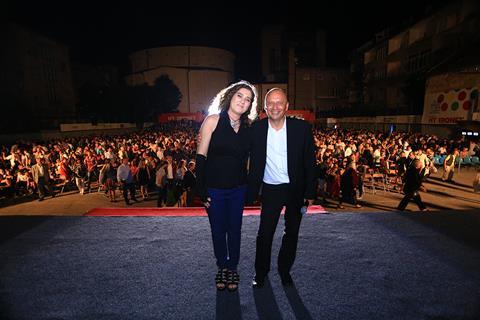 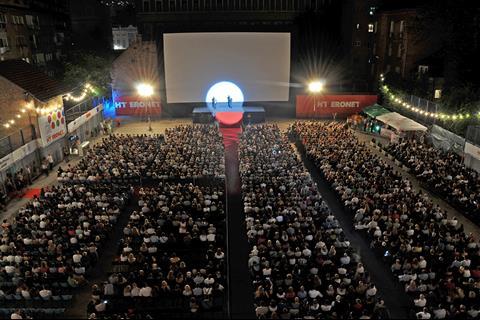 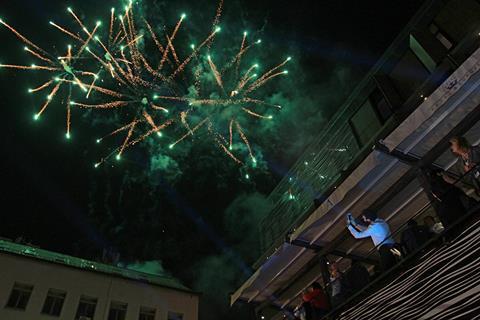 Brazilian director Anna Muylaert, who won the special jury prize at Sundance and the Panorama Audience Award at Berlin with the feature, took to the stage at Sarajevo’s impressive Open Air cinema following the screening to rapturous applause.

“This film is about a mother and child so I feel it is about all of us,” she said of the film, in which the estranged daughter of a live-in housekeeper suddenly appears and breaks down class barriers.

The Sarajevo-born actor, who appears in drama A Perfect Day alongside Benicio Del Toro and Tim Robbins, said he was “flattered and honoured” to have been asked to open the festival and took the opportunity to sing Happy Birthday to his young daughter, who was sat in the audience.

Fernando León de Aranoa, director of A Perfect Day, will be in conversation at the festival alongside stars Del Toro and Stukan on Friday (Aug 21) following an Open Air screening of the film the night before.

After the screening of The Second Mother, festival delegates headed to a party at the Hotel Europe where fireworks marked the start of the 21st edition of the festival.