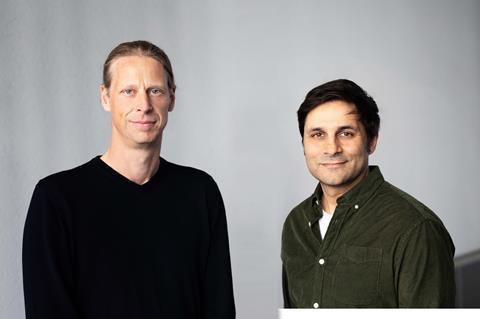 Incoming: Maximilian Erlenwein’s English-language debut The Dive is now in post-production and the first project to be sold by augenschein Sales as part of a strategic partnership with Protagonist Pictures. A September filming start is planned for Jordan Scott’s thriller Berlin Nobody with Scott Free Productions, featuring a cast headed by Eric Bana and Kiernan Shipka, followed in the winter by action thriller The Fisher­woman, in co-operation with Stampede Ventures. Projects by Vollrath, Jan-Ole Gerster and Boo Junfeng are also in development.

Maximilian Leo says: “We want to become a key stronghold in Europe for director-driven visions and for ambitious and elevated high-quality movies aimed at a wide international audience.”