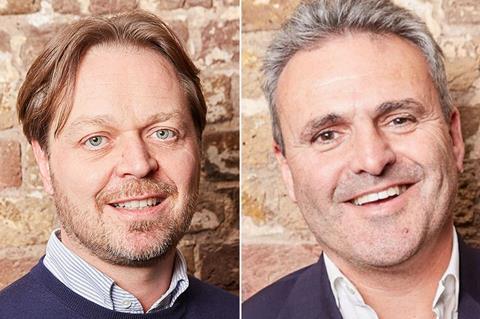 In the second case this week of a US company backing a key UK independent player, 30WEST is to acquire a “significant minority stake” in Altitude Media Group led by Will Clarke and Andy Mayson.

The arrangement gives Altitude access to capital and strategic guidance as it continues to run itself and executes “ambitious” expansion plans. Screen understands 30WEST had been interested in Altitude for more than a year and was impressed by the company’s reputation and scalability.

Clarke said, “We couldn’t be more delighted to cement our relationship with 30WEST. They are an ideal partner to support our ambitious plans for Altitude Media Group, which encompass several significant new areas of business.”

The deal marks 30WEST’s second corporate investment after it bought a stake in Neon, the US distributor behind multiple Oscar winner Parasite, in 2018.