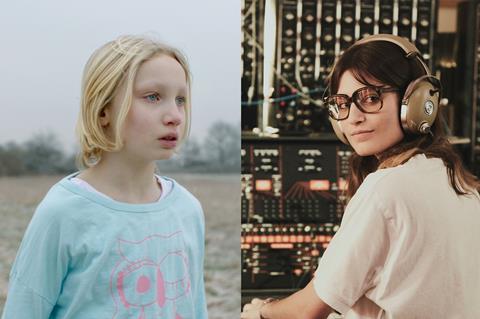 The company has taken UK and Ireland rights to System Crasher, Nora Fingscheidt’s German feature which premiered at the Berlinale this year, winning a Silver Bear for its writer-director.

The film follows a nine-year-old girl on a quest for love whose untamed energy drives everyone around her to despair. Beta Cinema is handling sales.

MPM International handles rights on the upcoming feature, which 606 purchased in this year’s Cannes market.

606 is lining up System Crasher for UK release in November and Le Choc Du Futur in October.