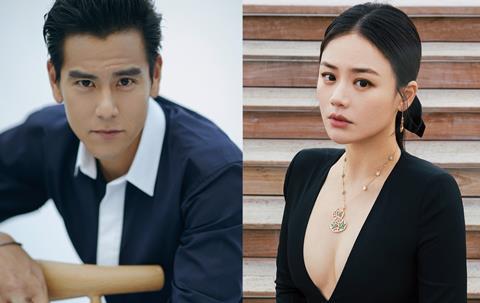 Peng starred in Hui’s 2017 drama Our Time Will Come and action hit Operation Mekong, while Ma’s credits include Lou Ye’s The Shadow Play, which played in Panorama at this year’s Berlin film festival. Yu previously starred in The Crossing and Wu Kong.

Based on the short story Aloeswood Incense by Eileen Chang, and adapted by Anyi Wang, the film tells the story of a young girl who travels from Shanghai to Hong Kong in pursuit of education, but ends up working for her aunt seducing rich and powerful men.

It marks the third time Hui has directed a film based on Chang’s work, following Love In A Fallen City (1988) and Eighteen Springs (1997).