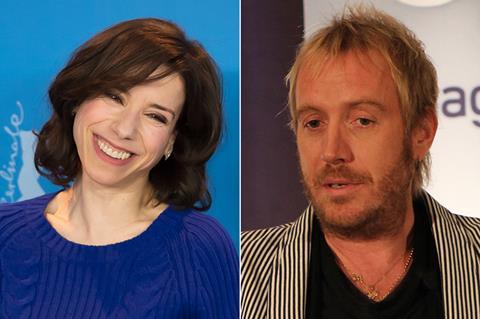 Sally Hawkins and Rhys Ifans have joined Mark Rylance in the cast of Craig Roberts’ The Fantastic Flitcrofts, which is now shooting in the UK for Cornerstone Films.

Rylance play real-life golfing folk hero Maurice Flitcroft, who managed to gain entry to the British Open Golf Championship in 1976 and subsequently shot the worst round in Open history. The screenplay is by Simon Farnaby whose credits include Paddington 2.

The Fantastic Flitcrofts is backed by the BFI and BBC Film, together with Ingenious Media.