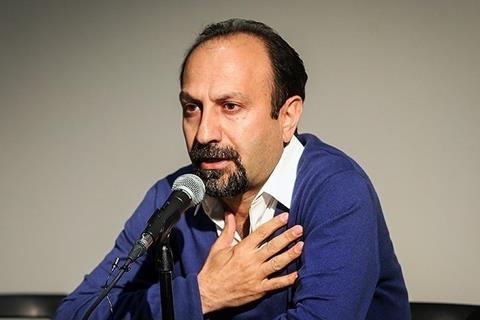 Iranian director Asghar Farhadi will preside over the Competition jury at the 24th Sarajevo Film Festival, which runs this August 10-17.

Farhadi’s most recent film, Everybody Knows, will also screen at the festival in the Open Air programme.

Starring Penélope Cruz and Javier Bardem, it was the opening film of the recent Cannes Film Festival on May 8.

A feature director since 2002’s Dancing In The Dust, Farhadi is best known for his films A Separation (2011) and The Salesman (2016), both of which won the Academy Award for best foreign language film. In 2011 he was named one of TIME magazine’s 100 most influential people in the world.