Game Of Thrones broadcaster will produce one regional series per year through its offshoot HBO Europe. 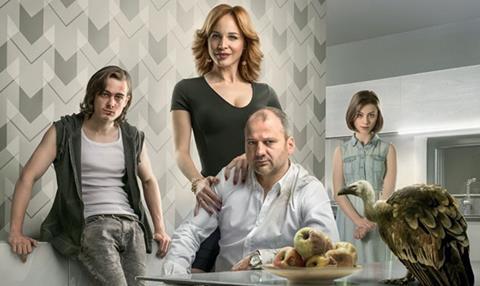 Broadcaster HBO is launching an initiative to produce one high-end TV drama series per year from what it calls the ‘Adria’ region.

The aim is for several of these proposals to be developed and put into production starting from 2018. The HBO team are looking specifically for contemporary stories written in a local language.

The scripts must come from the Adria region, which covers Croatia, Serbia, Bosnia and Herzegovina, Slovenia, Macedonia and Montenegro. The deadline for submissions is November 15 2016.

HBO is the company behind global hit TV drama Game Of Thrones, which has utilised Croatia as a shooting location.

HBO’s Steve Matthews commented: “In common with its parent company, the business strategy of HBO Europe places great emphasis on the development and production of premium TV series.

“It is our absolute aim to work with local talent in order to deliver quality series developed primarily for the domestic audience, based on original local ideas. To achieve this aim, we are launching the First Draft Contest, seeking the best scripts in the Adria region. We’re looking for scripts that are distinctly local.”