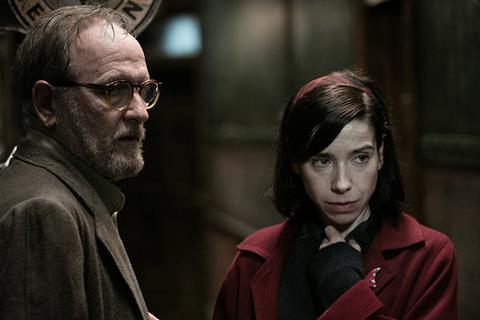 The Shape of Water leads the winners from the Alliance of Women Film Journalists (AWFJ), a international group of female critics and writers.

It won best film and best director for Guillermo del Toro, as well as “bravest performance” for Sally Hawkins.

The group’s outstanding achievement award went to “Rose McGowan and Ashley Judd and all women who spoke out against sexual harassment.”

“This year was an important year for women to feel empowered to speak out and be heard,” said AWFJ founder and film critic Jennifer Merin. “The need for gender parity and gender diversity in the movie industry is patently clear, and the time to stop sexual harassment in all industries is now. These goals are fundamental to AWFJ’s mission and it’s core values. I am thrilled that for this year’s awards, our AWFJ members voted to honor such a diverse array of talent and to recognize those who are leading with their voices to put an end to long time misconduct making the 2017 EDA Awards particularly relevant when art and film must be the vanguard of social progress.”