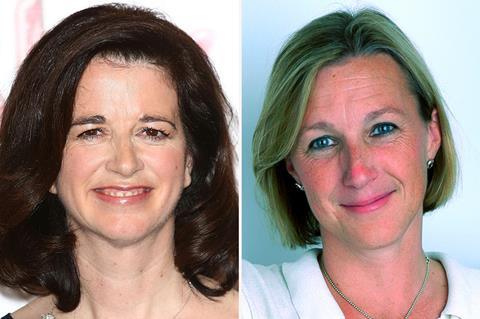 Need to know: Potboiler — established by Gail Egan and the late Simon Channing Williams in 2000 — got a boost in 2009 when it joined forces with Andrea Calderwood’s Slate Films. Potboiler’s credits include Susanna White’s Our Kind Of Traitor; Stanley Tucci’s Final Portrait; Adam Smith’s Trespass Against Us; Anton Corbijn’s A Most Wanted Man; and two Oscar winners: Fernando Meirelles’ The Constant Gardener and Kevin Macdonald’s The Last King Of Scotland. Lionsgate UK has invested in the company’s TV business, Potboiler Television.

Andrea Calderwood says: “Potboiler’s projects have always been based on strong talent relationships, working with a diverse range of new and established talent, including talent established in [another] field — actors moving into directing, for example, or doc makers moving into features.”