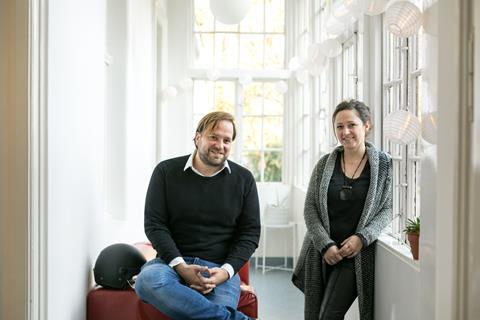 Need to know: Originally founded in 1995 by Franz and Karin Novotny as Novotny & Novotny Filmproduktion, the Vienna-based company has been run by producer Alexander Glehr as sole shareholder and managing director together with producer Johanna Scherz since autumn 2018; it changed its name to Film AG in 2019. A two-pronged production strategy sees the company realising films with commercial potential for German­-speaking territories, such as Ulrike Kofler’s Netflix drama What We Wanted (2020) and Elena Tikhonova’s culture-clash comedy Caviar (2019), as well as aiming for an international audience by being a partner on Patrick Vollrath’s debut feature 7500. Its international co-­production of Marie Kreutzer’s latest feature Corsage will have its world premiere in Cannes’ Un Certain Regard section this year.

Alexander Glehr says: “We are focusing on collaborating with a wide variety of industry professionals, striving to build long-lasting relationships with co-producers, directors, writers and distributors. We are aiming for a corporate culture of sustainability, in a creative, collaborative and ecologically sustainable mindset.”