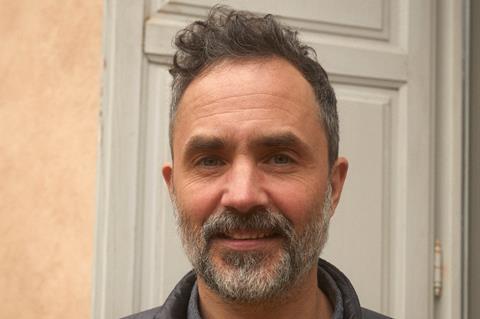 Incoming: Triangle Of Sadness premieres in Cannes’ Competition and Ostlund is developing a new feature titled The Entertainment System Is Down. Meanwhile, documentary Broadcast by Aertryck and Danielson is now in post; Skoog’s Redoubt is set to star Denis Lavant; Mikel Cee Karlsson is to direct The Retaliation Principle; and Plattform is co-producing Sweet Dreams by Amsterdam-based Ena Sendijarevic.

Erik Hemmendorff says: “We focus on directors who write their own scripts. We want to build strong directors that bring a special gaze, something new to cinema… We make sure it is the director’s original idea and vision that’s leading the production, and not the other way around.”