Why Web3 streaming platform MContent is handing power to the audience

MContent is handing the initiative to viewers, who can finance and earn from their favourite content creators and filmmakers through the bespoke Web3-enabled streaming platform. 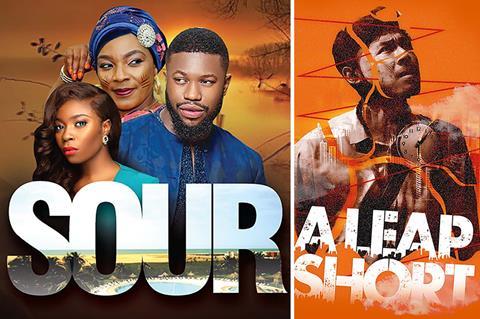 The Watch2Earn streaming platform MContent and London-based indie producer and financier Goldfinch are gearing up to boost their output of original film, TV and short-form projects using their innovative Web3 content ecosystem, which embraces blockchain, tokens and the metaverse. The strategy is to create direct financing for, and deliver an audience to, global content creators and filmmakers. 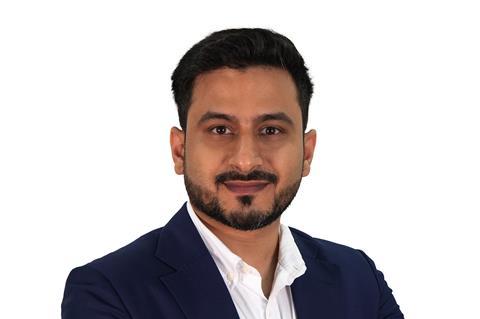 MContent, under founder and CEO Umair Masoom, describes itself as the world’s first so-called “Watch2Earn” platform. It launched this year and already has close to 1.5 million registered global users. Creators and their audience can earn from their very first view in MContent’s own digital currency.

Goldfinch, whose COO is Phil McKenzie, signed a five-year deal in June to become the content sourcing, funding and production arm of MContent in Europe. This includes a first-look deal on all forthcoming Goldfinch productions. McKenzie is also now the chief content officer of MContent.

The new-look MContent platform will go live in November. “In the current crypto market dip, we have taken the opportunity to rebrand, redesign and upgrade the platform from the current beta version,” McKenzie explains.

The aim is to position MContent’s offering ahead of other content and Web3 companies in terms of functionality and utility, and to solidify the platform’s place as serious competition to the traditional streamers and their models.

At present, more than 15,000 user-generated videos populate the MBrowse section, alongside a collection of 20 MOriginals. Come the relaunch in November, there will be a considerable library of premium content alongside more MOriginals available to stream on the Watch2Earn app and web platform.

Creators earn directly from their content being viewed through a share of AVoD and SVoD revenues attributed to their work. “This share is higher than any other platform,” suggests McKenzie. “And MContent does not take a cut — the remaining revenues go back to the viewers.” 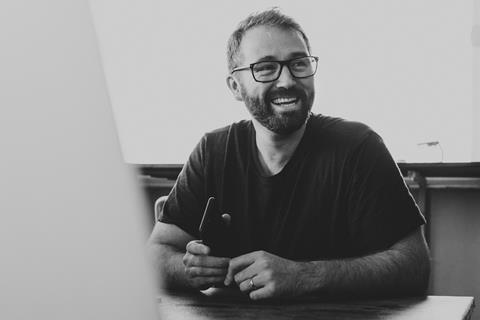 With these MContent tokens, community members are able to make decisions around what content is funded next, provide the funding for these themselves, and then assist in their promotion.

For the new-look platform, creators will also get increased functionality to distribute their content themselves via the platform, through the dashboard to which they are given access, along with total transparency on data. They will also be able to use their tokens to boost the marketing and positioning of their content.

The newly enhanced platform will offer more than 200 hours of premium content and more than 20 originals. The partners are also bringing on board influencers to get the word out, promising 1,000 such roles by relaunch. “We are signing up partners and live events too,” says McKenzie.

There are also plans to launch a regular podcast and weekly social-media updates to keep the growing MContent community updated.

Goldfinch, which entered the Web3 space in 2021 with its FF3 cryptocurrency crowdfunding platform, has a number of originals in development specifically for MContent, many of which will be announced in the coming months.

To date, the MContent roster includes The Blockchain Life, a documentary series about the rise and future of cryptocurrencies, co-produced with Netherlands-based Villain Studios and Insight TV. The seven 25-minute episodes explore the digital gold-rush brought about by the advent of Bitcoin and the possibilities emerging as crypto­currencies become increasingly wide spread.

There is also Beirut After The Blast, a documentary about the devastating impact of the massive port explosion in Beirut in 2020. It premiered on the non-fungible token (NFT) film platform Cineverse, and landed with an accompanying NFT charity drop.

MContent recently commissioned dating reality show Game Of Love: Dating In The Metaverse. “Our content team will be at all the major markets and festivals,” says McKenzie. “We operate an open-door policy, always happy to meet, look at projects and see how we can help out.”

MContentMContent launched in 2022 and describes itself as the world’s first so-called “Watch2Earn” platform. Umair Masoom is the founder and CEO.