The films opening around the world this weekend: ‘Babyteeth’, ‘The Perfect Candidate’, ‘The Roads Not Taken’ 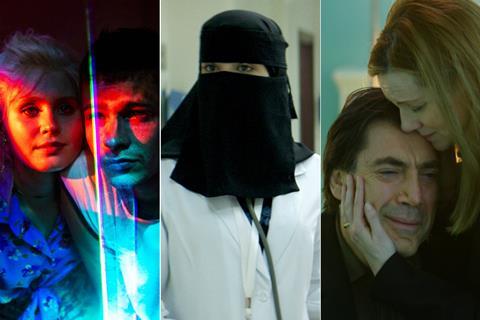 ‘Babyteeth’, ‘The Perfect Candidate’, ‘The Roads Not Taken’

Adapted by Rita Kalnejais from her stage play of the same name, the film centres on Milla (Eliza Scanlen), a seriously ill teenager, who falls in love with smalltime drug dealer Moses (Wallace) to the chagrin of her parents. Essie Davis and Ben Mendelsohn also star.

Vertigo Releasing has two new titles playing in cinemas this weekend. In 279 locations, Matteo Garrone’s Pinocchio is a live-action adaptation of the classic tale of a woodcarver who makes a puppet that dreams of becoming a real boy. Roberto Benigni – who himself wrote, directed and played the title role in a 2002 Pinocchio film – plays woodcarver Geppetto, with Federico Ielapi in the lead.

The film was released in Italy in December and played at the Berlinale in February. It was nominated for 15 David di Donatello awards by Italy’s Accademia del Cinema, winning five.

Vertigo also has Eugene Kotlyarenko’s US comedy-thriller Spree in 198 cinemas, starring Stranger Things’ Joe Keery as a rideshare driver who has a deadly plan to go viral online. The film debuted at Sundance in January this year and was shot partly on mobile devices including GoPros, iPhones and Samsungs.

Documentary specialist Dogwoof has Oeke Hoogendijk’s My Rembrandt, exploring the world of the Old Masters through the lens of art dealers. 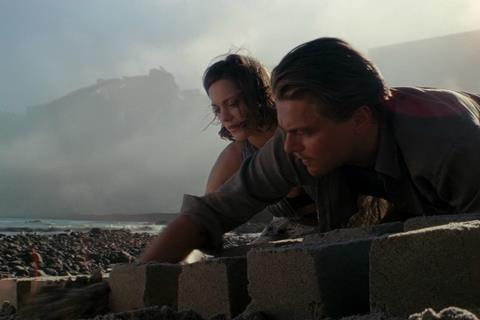 With rep titles continuing to dominate screens, Warner Bros is conducting a 10th-anniversary release of Christopher Nolan’s mind heist Inception. The company will look to garner insight on the audience for Nolan’s work ahead of the release of Tenet on August 26.

France continues to outstrip other major European territories when it comes to new releases, with seven titles this week compared to four in the UK and one in Italy.

Pyramide Distribution is releasing Marion Laine’s drama Voir Le Jour, starring Sandrine Bonnaire as an auxiliary nurse fighting for the rights of the mothers and babies she assists. Adapted from Julie Bonnie’s book by Laine and Laura Piani, it is the director’s first feature since 2012’s An Open Heart.

Casey Affleck’s Berlinale 2019 feature Light Of My Life leads a succession of festival titles releasing in France this week. Released through Condor Distribution and written, directed by, and starring Affleck, the sci-fi drama follows a parent and child who journey through the outskirts of society a decade after a pandemic has wiped out half the world’s population.

The film’s UK-Ireland theatrical release was switched to online in March due to Covid-19. However, in Germany it arrived in cinemas just before lockdown, and has re-entered venues since they have reopened, grossing £230,796 as of last weekend.

3L Films is releasing Bai Xue’s Toronto 2018 title The Crossing, about a young Chinese woman who joins a gang of smugglers in order to achieve her dream of seeing snow in Japan.

Further releases include Patricia Bardon’s Nana And The Girls By The Sea through Cassia’s Productions; dancer documentary Lil’ Buck: Real Swan through Sophie Dulac Distribution; and Bac Films’ family animation Yakari, The Movie, based on the long-running TV series. 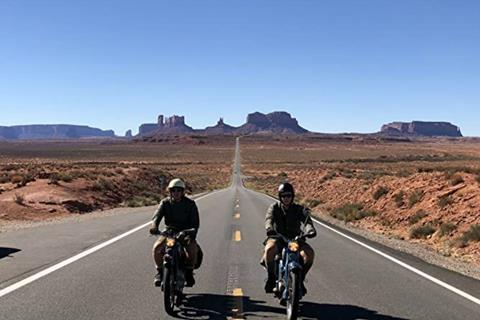 Universal is launching Sally Potter’s latest feature The Roads Not Taken, which had its world premiere in the Berlinale Competition last February. The film was due for a UK release in August, but that has been put on hold until September 11.

Koch Films is releasing the Pierce Brothers’ supernatural chiller The Wretched, with Studiocanal appealing to followers of the Christian music star Jeremy Camp and his journey of love and loss in Andrew and Jon Erwin’s I Still Believe.

Warner Bros is also conducting its Inception rerelease in Germany, while Croco Film is reviving the German comedy Man spricht deutsh from 1988.

The middle week of August traditionally has the lowest box office of the whole year in Italy. Only one movie is being released: Maurizio Zaccaro’s Nour, distributed by Vision. An Italian drama starring Sergio Castellitto, it is set on the island of Lampedusa and inspired by the real life and work of Pietro Bartolo, a doctor who helps, cures, and checks migrants at their arrival. Bartolo previously featured in Gianfranco Rosi’s Fire At Sea.

The big pre-lockdown titles are still topping the Italian box office, including Jojo Rabbit (€16,000), Little Women (€15,000), and Parasite (€12,000). These titles are screened by open-air cinemas which offer reruns of films from the past year.

The only movies released after lockdown that have entered the top 20 are the Italian comedy Il Grande Passo (sixth position with €6,881 total) distributed by Tucker Film; and Movies Inspired’s Conviction (18th position, €11,005 total).