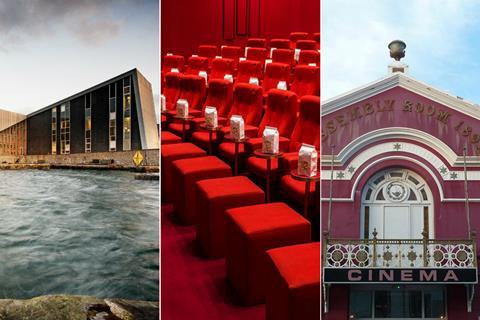 Cinemas in the UK are preparing to reopen in spring 2021, following months of closures over winter due to the Covid-19 pandemic

This page will update with the latest information on when UK sites are opening. For cinema operators, to add or amend the confirmed reopening date for your venue to this page, please contact Ben Dalton at Screen.

Indoor cinemas are allowed to reopen in England, Scotland and Wales from May 17; and in Northern Ireland from May 24.

Outdoor cinemas including drive-ins were allowed to reopen from April 12 in England, with no curfews in place for any venues.