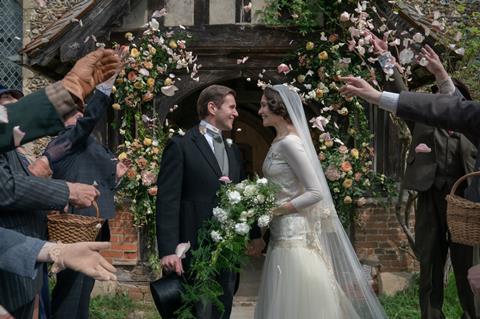 Universal’s Downton Abbey: A New Era looks to revive a flagging box office this weekend, as the second-widest opening of all time in the UK and Ireland.

The film will start in 746 locations, behind only the 772 of Universal stablemate No Time To Die from September 2021, and ahead of previous record holder Star Wars: The Rise Of Skywalker from 2019.

Those films started with £21m and £14.4m respectively. Despite the wide opening, an eight-figure start is probably beyond A New Era; the first Downton Abbey film started with £5.2m from 732 sites in September 2019, though that was comfortably enough to top the charts.

That title went on to a £28.3m total; A New Era will certainly look to push beyond the £20m mark. The success of Sonic The Hedgehog 2 (£20.2m as of last weekend) and Sing 2 (£32.7m) in recent weeks have shown it is possible to improve on a pre-pandemic number with a sequel.

Spun off from the six-season TV show that ran from 2010 to 2015, this sequel is set between the titular house where a film crew has arrived, and the south of France, where the dowager countess has inherited an enormous villa.

Queen of the mountains

Modern Films is distributing Marie Amiguet and Vincent Munier’s documentary The Velvet Queen in 38 locations. The film sees wildlife photographer Munier take adventurer and novelist Sylvain Tesson with him on a mission to spot the rare snow leopard. Nick Cave and Warren Ellis of Nick Cave and the Bad Seeds provided the original score. 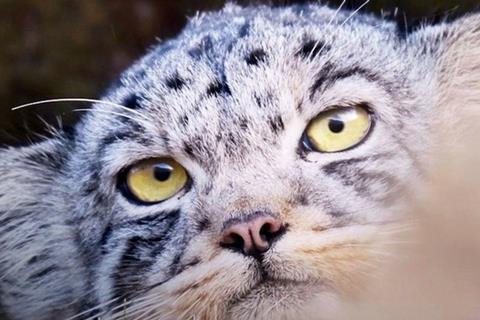 The film debuted in the Cinema for the Climate section at Cannes 2021, going on to play IDFA, Zurich and Les Arcs, and winning best documentary prizes at France’s Cesars and Lumieres among others.

Another Cannes 2021 title, Nabil Ayouch’s Competition entry Casablanca Beats, will open in 26 sites through Curzon. The music drama centres on a former rapper employed in a cultural centre, who encourages students to free themselves from the weight of their traditions.

It is an eighth feature for Franco-Moroccan director Ayouch, and his first to receive a UK-Ireland theatrical release since Ali Zaoua in 2002.

Bollywood cinema continues to find space in UK-Ireland cinemas, following from the success of S.S. Rajamouli’s RRR earlier this year through Dreamz Entertainment.

Dreamz is back this weekend with Koratala Siva’s action drama Acharya in 71 sites. Starring Indian actor Chiranjeevi, the film follows a Naxalite – a radical Indian communist – who launches a fight against the endowments department over the misappropriation of temple funds and donations.

Lightbulb Film Distribution is playing Jane Schoenbrun’s horror We’re All Going To The World’s Fair in 17 sites. The film follows a teenager immersed in an online role-playing game, who begins to document the changes that may or may not be happening to her.

Dartmouth Films has Klaartje Quirijns’ documentary Your Mum And Dad: A Devastating Truth.

Key holdovers include Paramount’s Sonic The Hedgehog 2, which reclaimed the number one spot last time out, and The Lost City; plus Warner Bros’ Fantastic Beasts 3 and Operation Mincemeat.