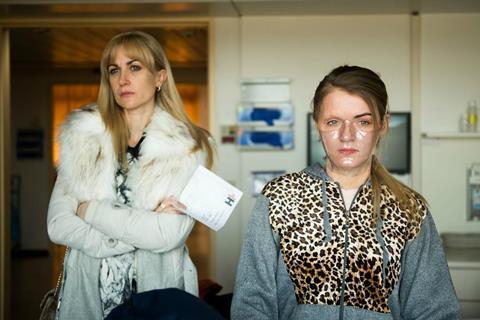 The National Lottery Cinema Day is expanding to over 250 cinemas in its second year, including a new commercial partnership with Odeon, the UK’s largest cinema chain.

Run in partnership with the BFI, the initiative will make over half a million free tickets available for any film screening on Sunday August 25, 2019 at participating venues, to any customer presenting a National Lottery ticket valid between particular dates (which are yet-to-be announced).

As well as a number of Odeon sites, Cinema Day will take place at venues including Sheffield’s Showroom Cinema, the Glasgow Film Theatre, Newcastle’s Tyneside Cinema and the independent Empire Cinemas chain. Odeon is the first multiplex chain to sign up to the initiative.

The event is part of the National Lottery’s 25th birthday celebrations, which will continue through the autumn.